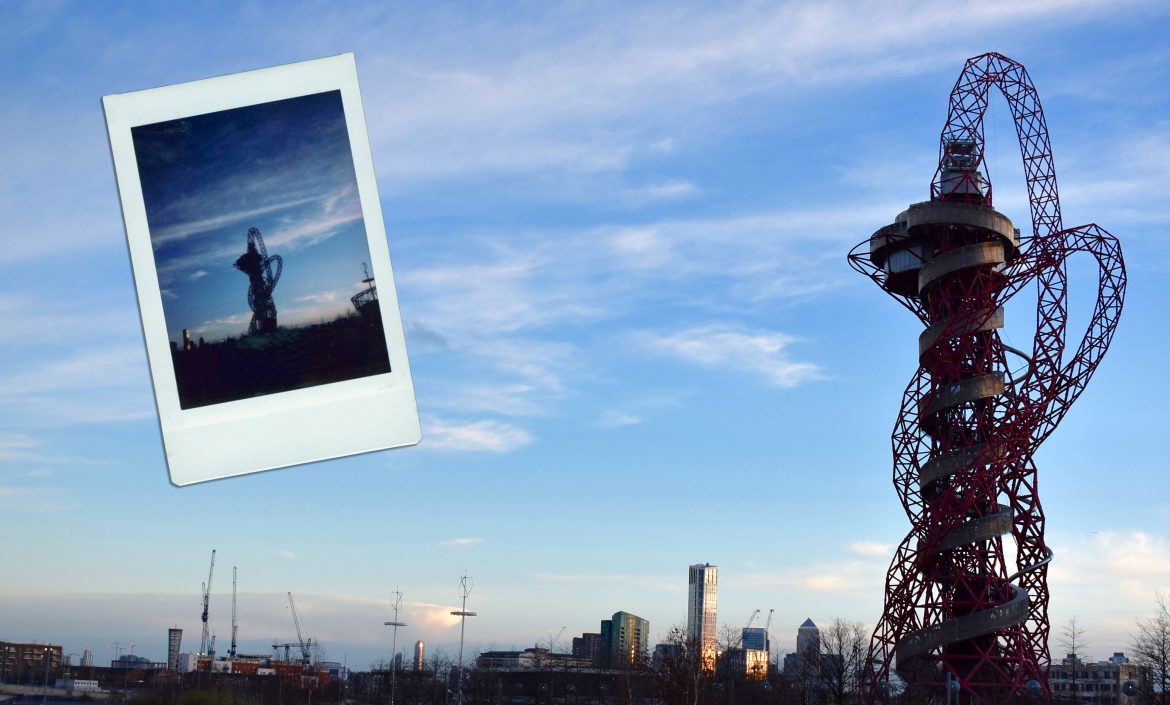 Queen Elizabeth Olympic Park: A vibrant legacy of the London 2012 Olympic Games was created by Patty Matos, Katy Dettmer, and Sean Kurz as part of the final project for MEJO 447 – International Media Studies: London, taught by Dr. Rhonda Gibson in the School of Media and Journalism at UNC – Chapel Hill.
On March 15, 2018, we visited Queen Elizabeth Olympic Park, the since-repurposed park complex built in Stratford, East London to host the 2012 Olympic Games. During our visit, we collected informational flyers, took photographs, and spoke to people at the park about their interactions with the 2012 Games, their thoughts on the British government’s communications surrounding the Games, and the legacy of both the 2012 Games and the space in which they were hosted.
This website is a compilation of the information we collected during our visit, as well as some archival photos. It also includes an interactive map of Queen Elizabeth Olympic Park powered by Prospect, a free, open-source data curation and visualization plugin for WordPress, developed by the Digital Innovation Lab at UNC – Chapel Hill.
Part collage, part interactive research journal, this website is a virtual gallery surveying the legacy of the Olympic Park and its influence on Stratford and the city of London. 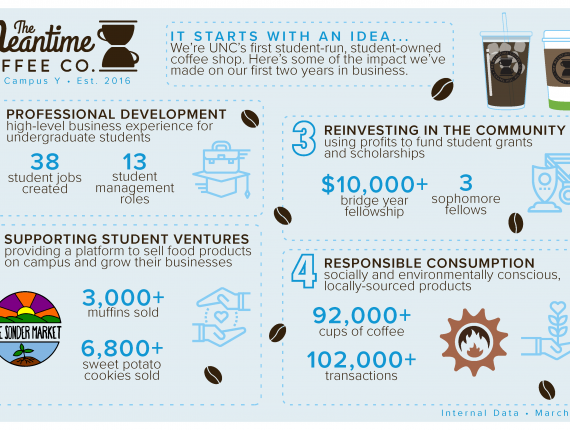 The Meantime Coffee Co. – it starts with an idea